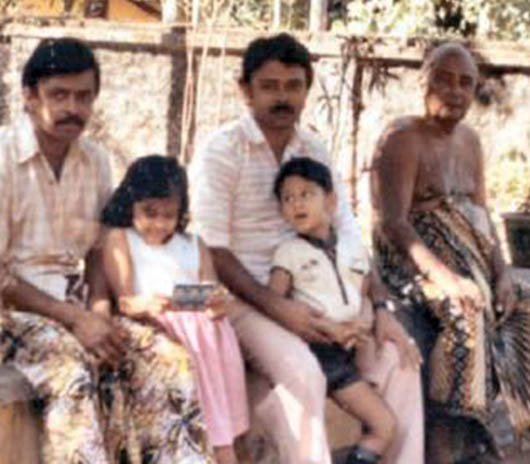 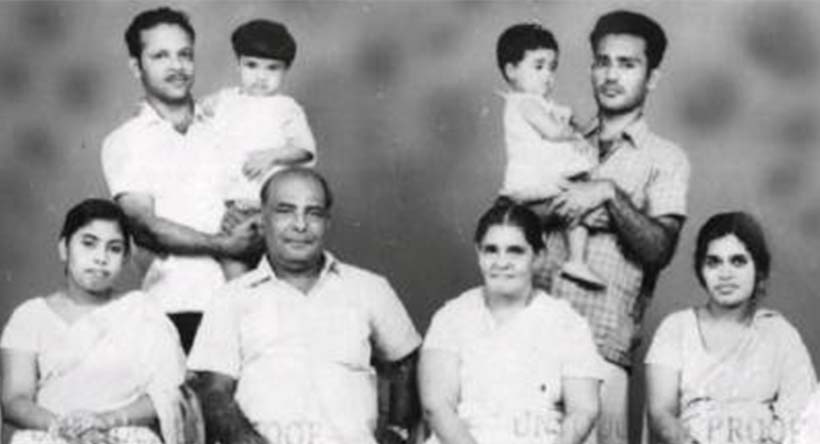 “ Most versatile writer in malayam who handled all forms of literature.

“Most Entertaining & popular writer in kerala in 80's.

“The one and only writer who had got published most in all forms likes novel, stories, play, screen play and poetry.

A prolific writer and has penned a total of
132 books, including 65 novels. 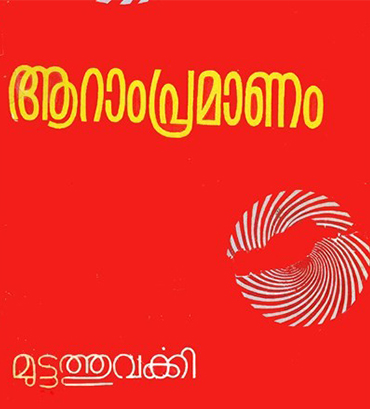 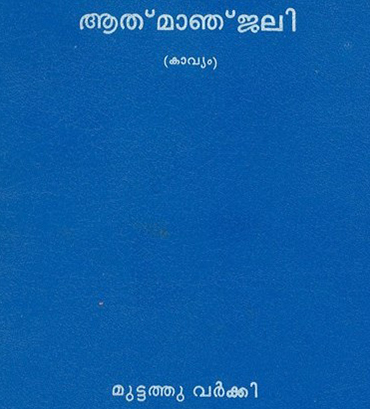 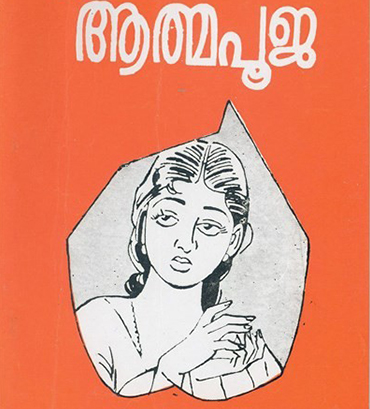 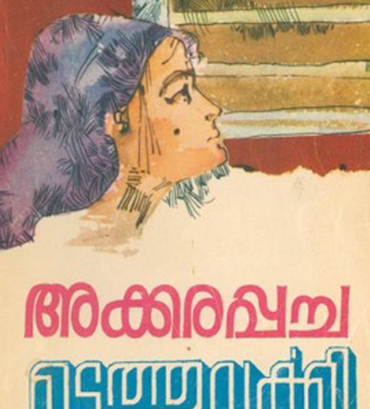 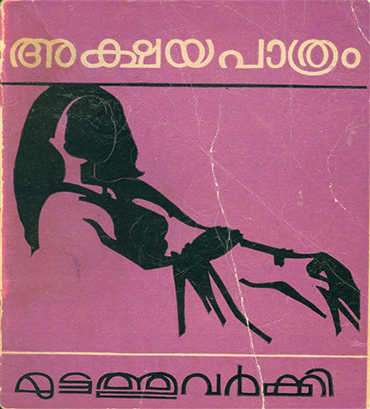 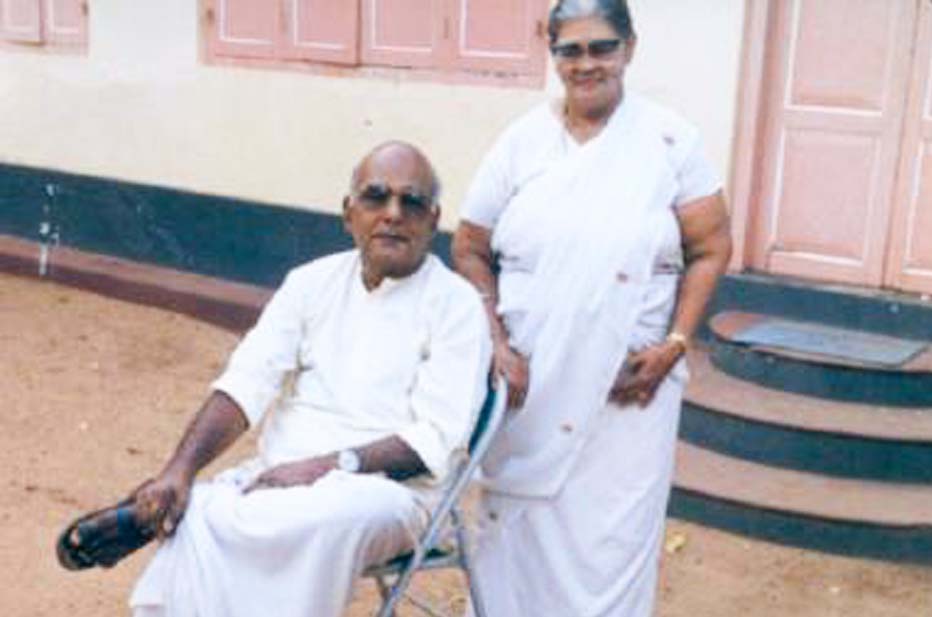 one of the popular writers of malayalam fiction

Varkey was born in Chethipuzha, a small village near Changanassery in Kottayam district, Kerala. He began his career as a school teacher at Saint Berchmans High School, Changanassery. He then took up the job of an accountant in a timber factory. For a brief period, Varkey taught in a Tutorial College run by M. P. Paul. He then joined Deepika newspaper as an associated editor and remained there for next 26 years until his retirement in 1974.

one of the popular writer of all time

He was best known for a genre of sentiment-filled romantic fiction
known as painkili (janapriya) novel in Malayalam literature.

A Brief Chronology of

Yet ordinary man loved to read his stories, novels and many of his works have been later adopted on screen by renowned malayam directors.

Varkey was born as the third son of nine children to Chacko Mathai and Annamma in a village called Chethipuzha, Changanacherry, Kerala.

During the period 1984-87, he was member of General Council of Kerala Sahitya Academy. Varkey's novels celebrates romance to its highest point and it can be clearly seen in most of his works. 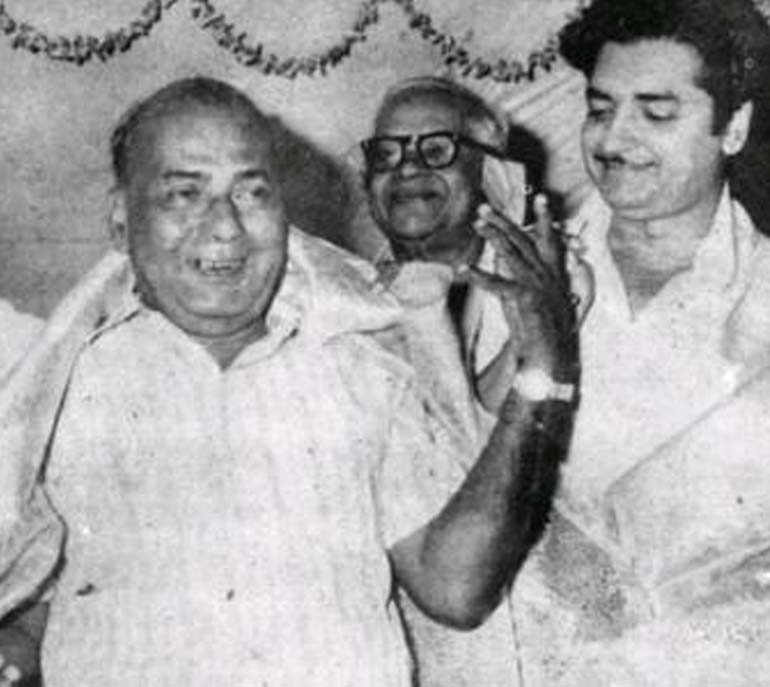 the course of his life

The real life story of a successful or remarkable person often
influences, motivates, or provides encouragement.

Varkey was born in Chethipuzha, near Changanassery in Kottayam district. He passed BA. Degree of Kerala University and joined tor B.L Degree course though couldn't complete it. He started his career as a school teacher and later joined as accountant in a timber factory. It was M. P. Paul who advised him to concentrate on to plays, novels and short stories rather than poetry. 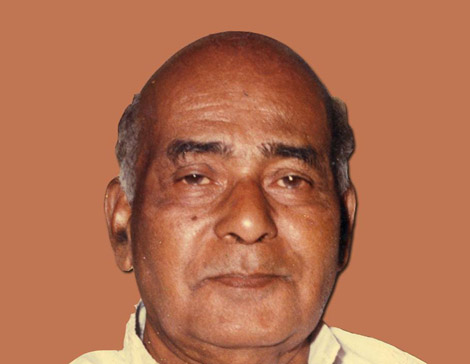 Muttathu Varkey was a noted novelist and short story writer and his works have been categorized under 'Painkili stories' due to sentimentaI light weight romantic-masala story themes.Many of his works have been later adopted on screen by renowned Malayalam directors. He published 132 books, including 65 novels and several commercial hit movies listed below.

Muttathu Varkey joined 'Deepika Newspaper'and worked with it till his retirement in 1974. He got associated with Malayalam cinema too, as a screenwriter and dialogue writer. 'Padatha Painkili' in 1957 was the first story to be made to a feature film. 'Poothali' of 1960 made on his script was the first Malayalam movie to have a double role by an actor. 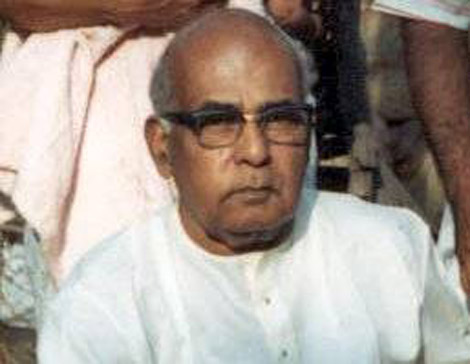