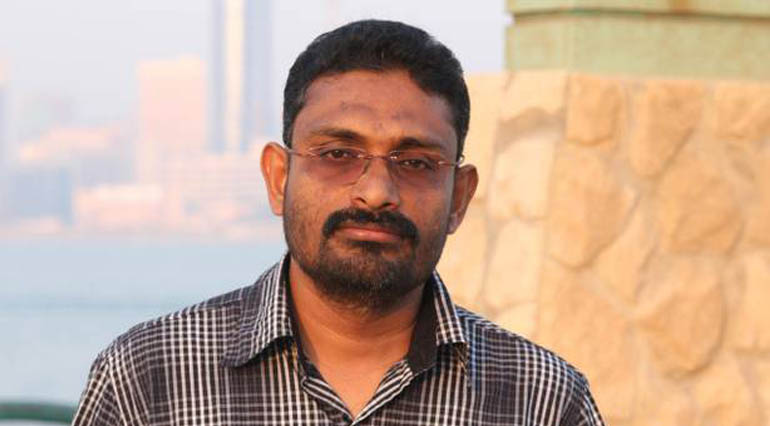 Benyamin (born Benny Daniel in 1971) is an Indian novelist and short story writer in Malayalam language from Nhettur, Kulanada, near Pandalam of the south Indian state of Kerala. He lived in the Kingdom of Bahrain from 1992 to 2013, before returning to Kerala.[1] His works appear regularly in Malayalam publications in Kerala.Goat Days (Aadujeevitham), his most famous novel, portrays the life of an Indian labourer in Saudi Arabia. Jasmine Days translated by Shahnaz Habib won the inaugural JCB Prize for Literature,India's richest literary prize. 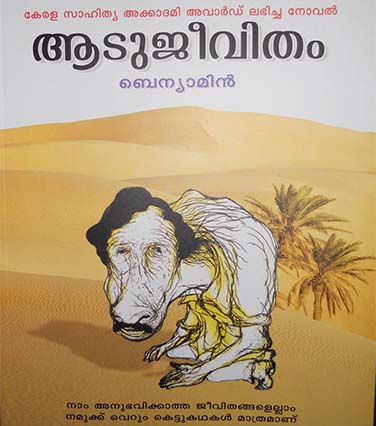 Aadujeevitham, portrays the life of an Indian labourer in Saudi Arabia.

The novel depicts the life of Najeeb Muhammed, an Indian emigrant going missing in Saudi Arabia. Najeeb's dream was to work in the Persian Gulf states and earn enough money to send back home. But, he achieves his dream only to be propelled by a series of incidents into a slavelike existence herding goats in the middle of the Saudi desert. In the end, Najeeb contrives a hazardous scheme to escape his desert prison. Penguin Books India's introduction describes the novel as "the strange and bitter comedy of Najeeb’s life in the desert" and "a universal tale of loneliness and alienation".

The novel is based on real-life events and was a best seller in Kerala.[6] According to media, Benyamin became an "overnight sensation" with the publication of this "hard-hitting story" and is currently one of the top sellers in Malayalam. The original Malayalam version of Goat Days has gone through over 100 reprints. The novel was first published in serial form in Mathrubhumi Illustrated Weekly.