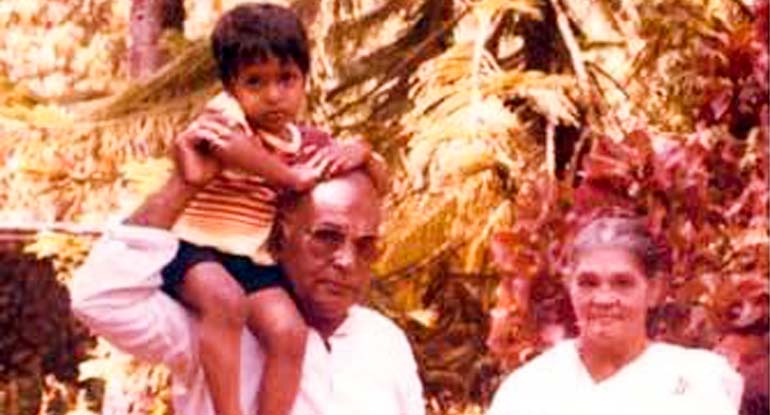 Muttathu Varkey is a novelist of unparalleled writing talents and amazing artistic reflection. he was also a person who encouraged people to read, who evoked in the unlettered and the uneducated a curiosity to be educated,to know words and to get into the world of knowledge, all because of his versatile writings. All of Muttathu Varkey's characters are taken from real life and people.he never uses any sensuous ways to protrude love or lust. Varkey wrote stories from ordinary circumstances around him. His family and his friends became his characters. Most of the characters are hardworking group of men and women who lived in and around Changanacherry. Family was his weakness. He was a man of high esteem.

He shouted to the the world through his books that in art and literature, transparency and open-heartedness had primacy over complex intellectual exercises. If a writer like Varkey was not there,the social pictures painted by him through his works would have been lost to us. He was the victim of a lot of criticism. Even then, his books never remained idle in rural libraries. He had no reluctance to accept suggestions from his listeners. Senility has become a villain in his life and that affected his writings as well. He won Indian President's medal for his novel "Paadatha Painkili (The bird that never sings)". The novel was later made into a movie.

A deep understanding of audience

Response of plays based on politics